Why celebrate Valentine’s Day and what is their history 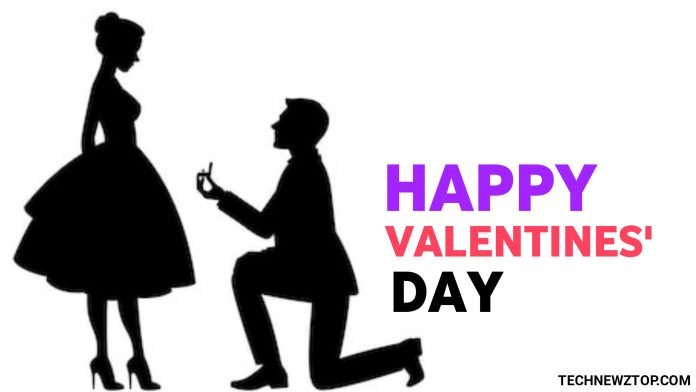 Why celebrate Valentine’s Day and what is their history?

Do you want to know? Why celebrate Valentine’s Day and what is the history of Valentine’s Day, then this post is for you only? Our country India is considered to be a country of festivals that here everyone celebrates the festival together. Like Eid Holi Christmas etc.

All the festivals celebrated in India have a true story behind all those festivals which have been written on the pages of history and all those festivals have been going on for centuries which have become like a custom which all people Celebrate in your own way there is another day which is known as Valentine Day, on this day we call it the day of love and every year February month is called the month of love. But have you ever thought that why do we celebrate valentine’s day on 14 February? There is a story behind this day also, about which you also know, but if you do not know, today I will tell you its story.

Why is Valentine’s Day celebrated?

Valentine’s day is named after a person whose name was a valentine. The beginning of the story of this love day is not filled with love. And know this story is about an encounter between an evil king and a kind saint Valentine. The day begins from the third century in Rome where there was a tyrannical king named Claudius. 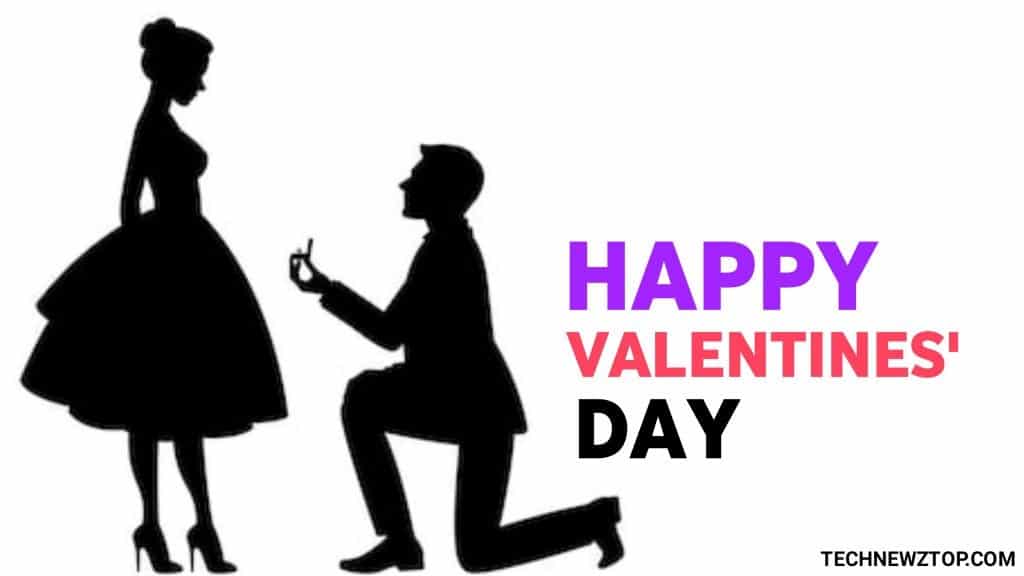 The King of Rome believed that a single soldier could be a better and more effective soldier for war than a married soldier because the married soldier always worried about his death. What will happen to the family and due to this concern, he is unable to give his full attention in the battle. Thinking that King Claudius announced that no soldier of his kingdom would marry, and anyone who violated the order would be severely punished.

All the soldiers were saddened by this decision of the king and they also knew that this decision is wrong but for fear of the king, no one dared to violate it and was compelled to obey his command. But Saint Valentine of Rome did not approve this injustice so he hid from the king and helped the young soldiers and get them married.

All the soldiers who wanted to marry his girlfriend used to go to Valentin and get help from him and Valentin also help him and get him married. Similarly, many soldiers had secretly married Valentin.

But the truth does not hide for a long time, one day, he comes out in front of everyone. In the same way, the news of this act of Valentin reached the ears of Claudius King. Valentin did not obey the king’s order, which is why the king sentenced Valentin to death and put him in jail

inside the prison, Valentin was awaiting the date of his death, the tailor came to him named Asterius. The Romans said that Valentin had manpower due to which he could free the diseases of the people.

How To Start Valentine’s Day.

Asterius had a blind daughter and knew about the magical Strength possessed by valentine, so he went to valentine and begged her to fix the light of her daughter’s eyes with her divine power. Valentine was a person of a good heart and he used to help everyone, so he also helped the jailor and also fixed the eyes of his blind daughter with his power. 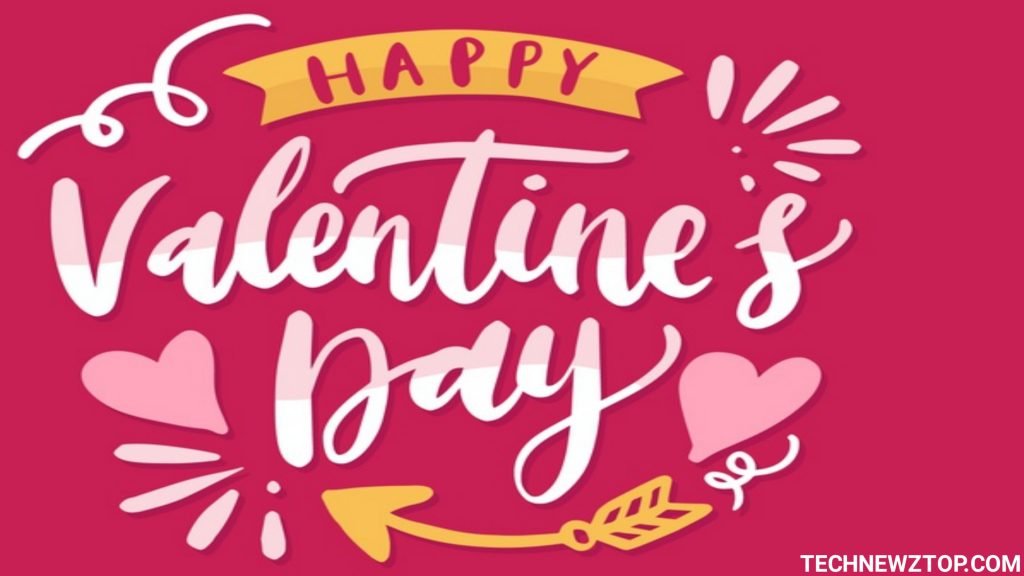 From the same day, Valentine and Sirius’s daughter became friends, she did not know when the friendship turned into love. Asterius’s daughter was shocked to think that Valentine is going to die. And finally, the day had come on 14 February, the day valentine was about to be hanged. Before his death, Valentin asked the jailor for a pen and paper and in that paper, He wrote a goodbye message for the jailer’s daughter and finally wrote that you still remember the word Valentine’s Day through you.

Because of this sacrifice of Valentine, he was named after him on 14 February and on this day all the loving people all over the world remember valentine and share the love with each other. On this day, everyone likes to give gifts to their girlfriend by giving them flower chocolate. They give so much more and both live happily.

Who should celebrate Valentine’s Day with?

The biggest question is whether Valentine’s Day is celebrated only with love and love. The answer is no because nowadays it is not limited to lovers only, nowadays it is being celebrated with friends, family, siblings. It is a symbol of expressing your love. Today it has become a day of love, affection, compassion, and love. So you can celebrate it with anyone. For example.

Gift for your GF BF.

Valentines are 7 days in a week and the importance of each day varies. If you truly love someone and want to make these seven days special, then the gift is the best way. If you are far from loving and want to enjoy this day, then you should also send him a gift.

How to celebrate Valentine’s Day?

Today is very special for two lovers. Do those people already think about how to spend this day with their girlfriend? I am going to give you some tips that you can celebrate Valentine’s Day and make it a golden day.

Different types of gifts come, such as Jewelry, Watch, Wallet, Chocolate, Books, etc. And you can buy your gift as per your choice and give it to your girlfriend or love. If you live far away, it would be best that you can celebrate your Valentine’s Day on a video call or on call. You can enjoy it well. Above you will see a button, here you will get more than one gift for Valentine’s Day.

Editorial Staffhttps://technewztop.com/
I'm 21 years old, I fond of writing technology-related posts. I try to share new things related to technology with my users. I'm currently leading an enthusiastic team of young writers at Technewztop and tries to uphold the highest quality standards.