Friends talk about games, everyone likes to play games but often people think. After all, which game we play, today I have come with 10 such games that you will enjoy very much.

The most popular game of these is PUBG Mobile Game. The game has gained record-breaking popularity in the year 2018. So let’s talk about some such games which have made a strong performance in the gaming world in 2018.

There is hardly any smartphone user who will not know about this great game. We ourselves have heard youths talking about this game at intersections many times. The game is famous in almost every gaming platform, whether computer or mobile. Now you can play this PUBG game alone and also among friends. The player only needs to practice and take care of certain things.

Often players play the game well, but they fail to have a chicken dinner due to ignoring some important points. 2018 is the most played and most downloaded game. Even Google Play has awarded it the title of the best Android game of 2018. Let us tell you, in PUBG users apart from hats, caps, shirts, T-shirts, jackets, pants, jeans, shoes, boots. Many other types of costumes and accessories are available. Most of these are also quite colorful costumes. There are four maps in PUBG Mobile. These include Erangel Island, Miramar, Sanhok. Auto turn is a great option for shooting in close range in the game. However, if you fire on auto mode at a far range, there are more chances that your target can easily escape. This is why you should keep changing the fire rate of your gun while examining your shooting range. On the other hand, auto-mode for nearby shooting range and single-mode use for distance is the most effective combination.

Basically, it is an Offline or Online Car Racing game which in my sense is better than any other Car Wale Game. This game is very much liked by the kids because you will get to see amazing graphics, maps, and cars in it. You can change the controls in it as you wish and experience a better racing game This is a very amazing game, so go to the Play Store today and download it and enjoy the game. 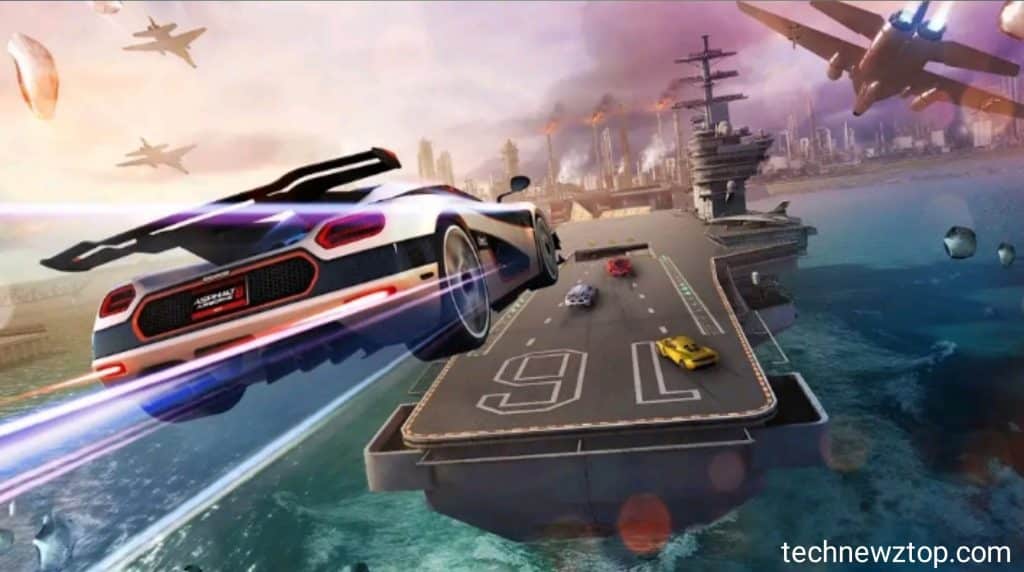 Garena Free Fire is a free game that has about 10 crore players, this game has more than 500M downloads on Google Play Store. This is an Ultimate Survival Shooter Game. This game is a bit like a PUBG game, in which you have to stay till the end of the game with lots of adverseness Whose mobile is less GB, they may be thinking that we play PUBG but are not able to play, then it is also a very good game for that. Download and play free fire games like PUBG because it is less MB. Candy Crush Saga is a mobile game that is very old but currently very much in trend. This game has about 500 million players, it has more than 500M downloads on Google Play Store. In Candy Crush Saga you have to switch and match colored candies. There are a lot of different levels coming in this game, Everyone from children to young people like and play this game because it is a very fun game. It is a very famous game. It is a very good game so everyone likes to play it. Because I also played it. This is a great game. So please try and play it once. 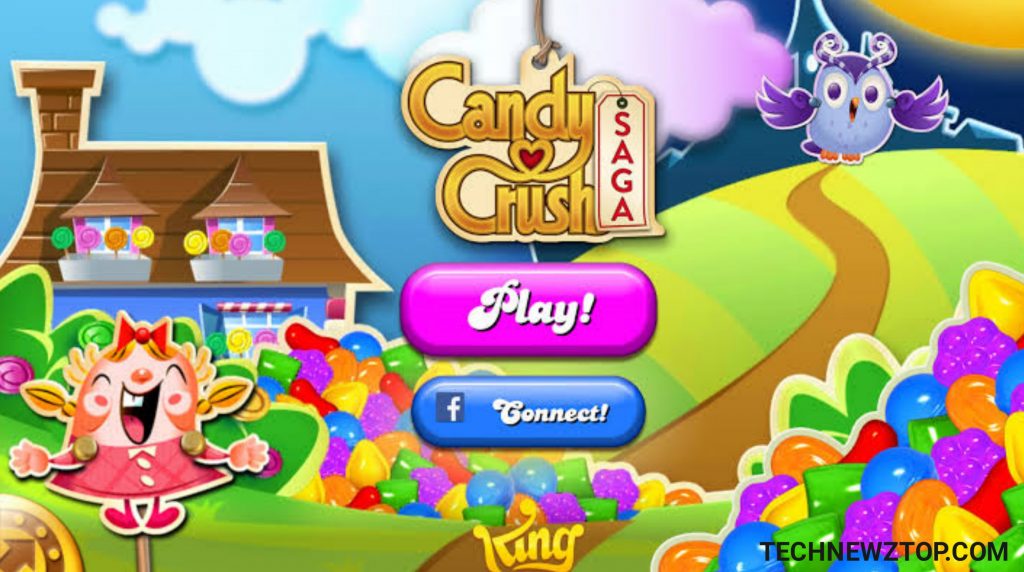 This is a very awesome Offline Ninja Game, which I have also completed twice. This little kid will like it because you get to play about 45 levels in 3 different maps. It is like a story in which you get new routes and challenges. It is very easy to control and play since it is an offline game, so it is really fantastic. In my opinion, you must download some other games or not. This is an online shooting game in which 5 to 6 other players play with you. There are different modes in which you can play with the team and also alone. In this, you get 5 different maps, in which you can play as per your choice. There is a round of 6 to 7 minutes and all the players try to kill each other and in the end the person who has killed the most players wins. In this, you can change many guns during the game and can also use the bomb. 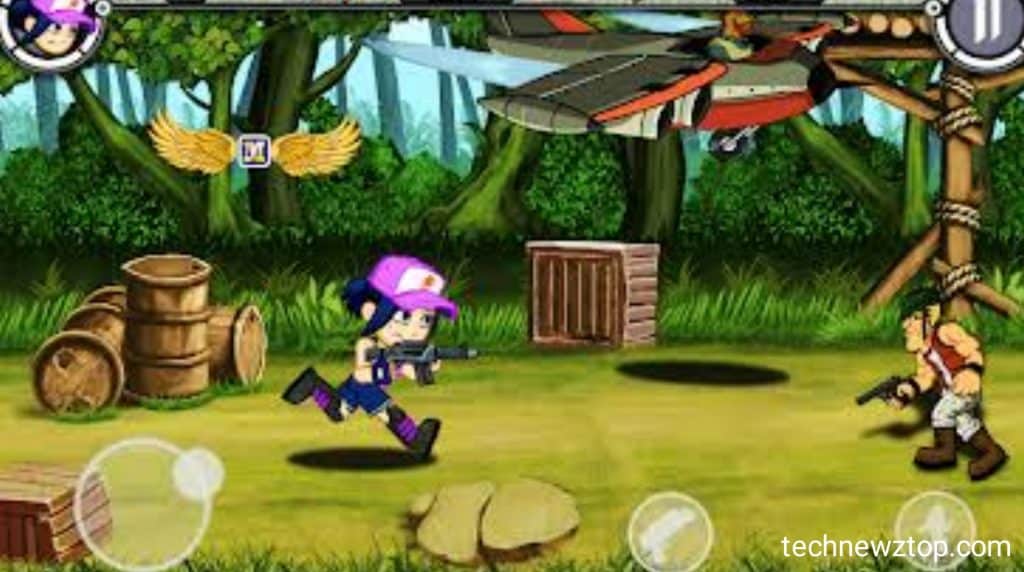 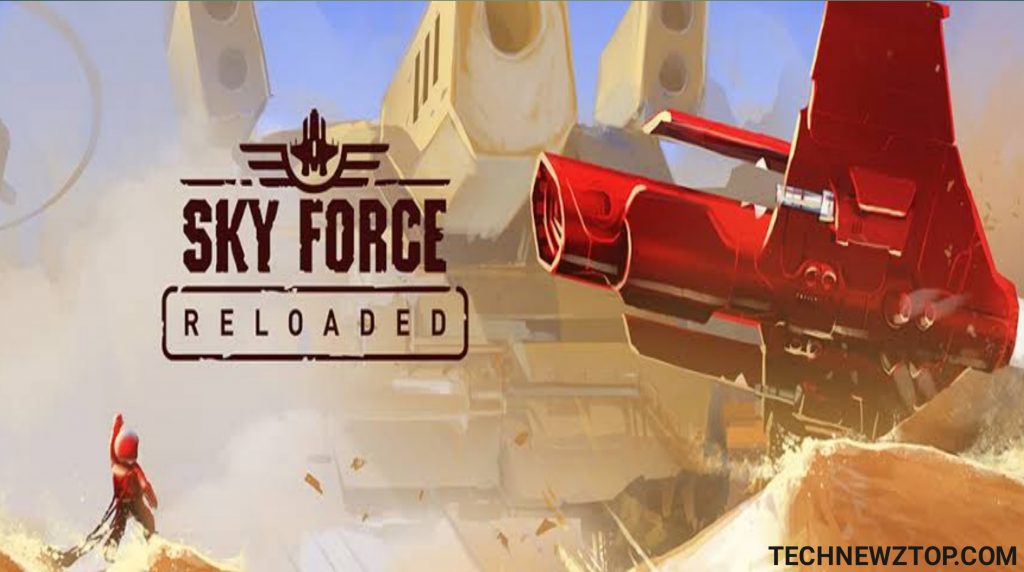 Pro Evolution Soccer has long been popular among football fans. While the game has traditionally been played on PlayStation and PC. In recent years it is also available on mobile, it is a really great game – it is free, but if you pay money, you may be able to get additional players. Note: Today I have told you about the complete 10 applications that you can download and play by going to the play store. These are 10 such games that you will enjoy very much. If you are reading this, then definitely play once and have fun.